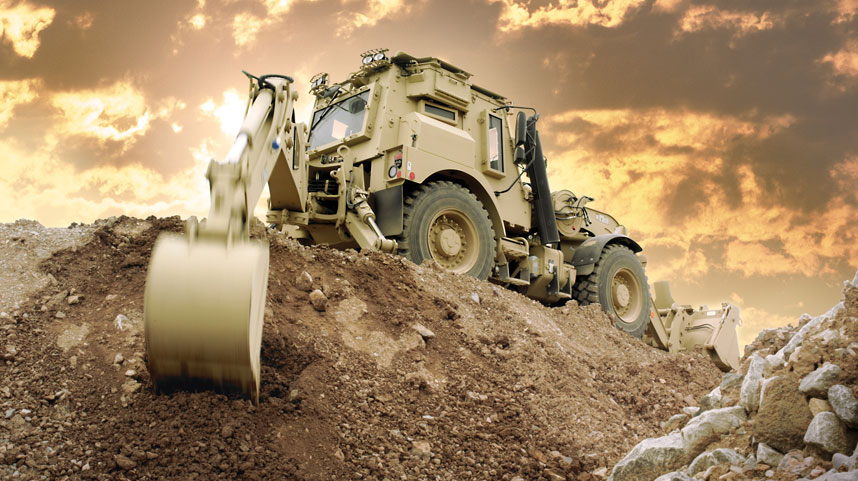 Telling the HMEE story was a full-circle experience for us.  From the initial footage shot in 2006, as seen in the early parts of this video, through later video clips taken in the development of that product, and including the current video of the company's newest line of government and defense equipment, eThree Media was there every step of the way. We were uniquely positioned to write the script and provide nearly all of the material for the project due to our long-standing relationship with JCB.  Knowing that our efforts played a role in securing a place for JCB in the U.S. Army's arsenal means that we assisted in bringing fiscal security to the company and personal security to the American soldiers in harm's way.

load more hold SHIFT key to load all load all