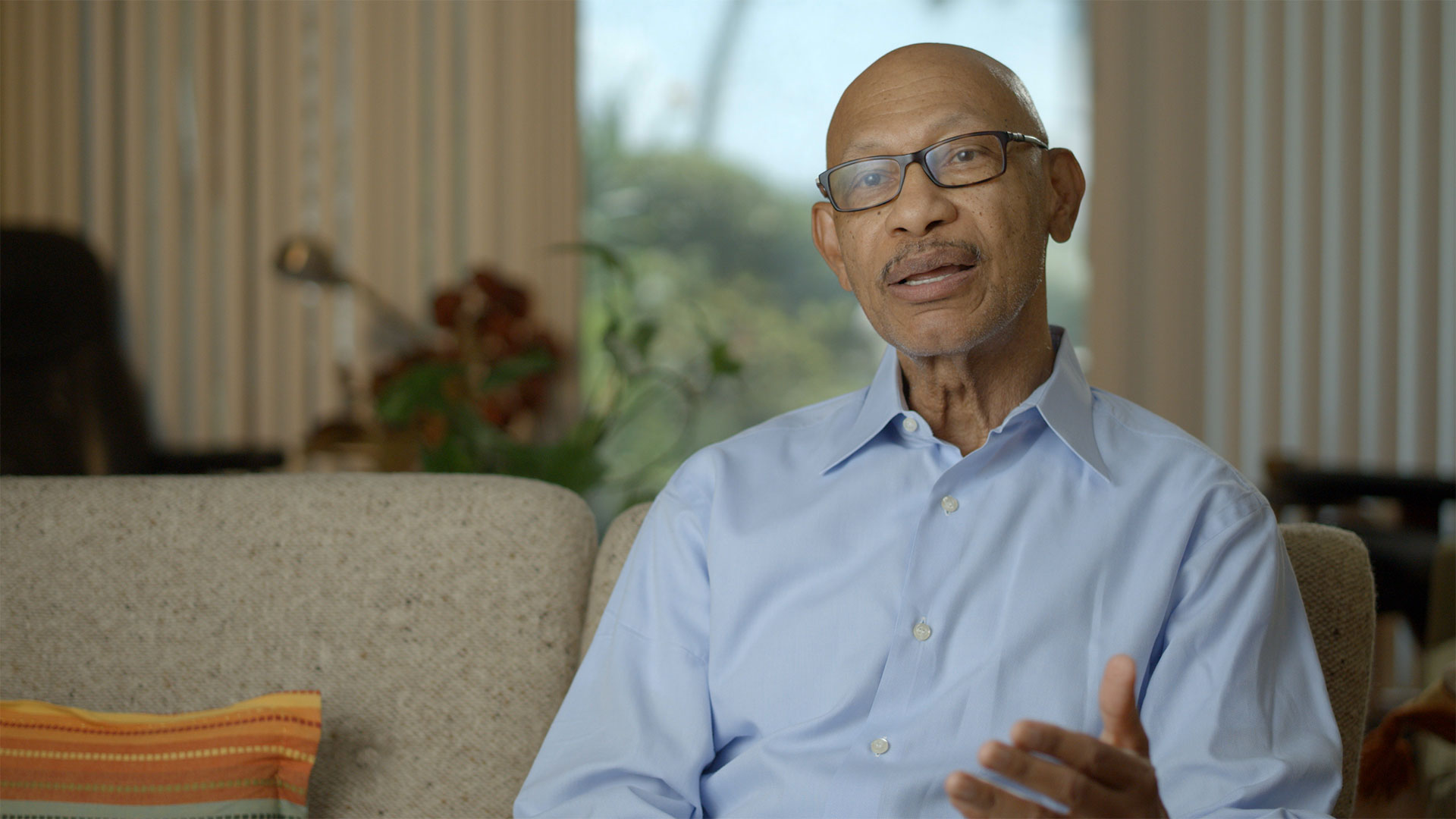 Savannah's history is brimming with untold stories largely known only to their unheralded champions. In the context of the social upheaval surrounding the late 1960s, students at Armstrong State College (now the Armstrong campus of Georgia Southern University), participated in countercultural activities leading to advancements like the publishing of a student-run literary journal and hard-won fights against Jim Crow laws and mores. As the first city in Georgia, and a major port, Savannah has always played host to a complex dynamic revolving around both progressive and regressive events, which often happen simultaneously. A surging and ebbing conscience of social justice seems to flow like the Atlantic tide... Quietly, yet slowly shifting the landscape to reflect a swirling mix of disparate ideas and values.

In conjunction with Emergent Savannah, surviving characters are interviewed for a new as of yet untitled documentary directed by eThree Media. The struggles against the injustices of the predominant culture and social structure of the time are examined in this still developing retrospective piece. The production phase of this long-term project is expected to proceed through 2021.